“Sometimes the most powerful lies are the ones we tell ourselves because the truth is too ugly to bear. “

Ivy’s never been a proper sort of piskey girl. Her wings, for one. Unlike most piskey girls, her wings never grew out of the stumps on her back. She’s spent most of her life in the Delve, living underground in fear of the vicious spriggans. When she finally comes of age to venture above ground, a spriggan kidnaps her mother that very night. When her younger sister has her turn to venture above, a spriggan almost takes Ivy too, but is captured by the piskeys instead. But in the cold, dark of the piskey jail, the bedraggled prisoner tells her that her mother is alive and has sent him to bring Ivy back to her- and he offers to teach the wingless piskey how to fly. Can she trust a spriggan who might have taken her mother? Her younger sister’s disappearance pushes Ivy into a decision and she sets off to find out what, exactly, happened the night her mother disappeared…and why many of the details of her family history seem to be missing. To save her sister, and the Delve, she’ll have to fly- or others will pay the price.

This lyrical, magical urban fantasy has a delightful setting in 19th century Cornwall. It definitely has a spiritual message, but one that is snugly embedded in the story and doesn’t become clear until the end. One character mentions praying to God once in passing. There isn’t much of a romance storyline, but some kind of sweet romance seems like it could be a possibility in this world as a minor subplot in some future book. There’s a definite storyline for a trilogy- though Swift has a well executed wrap up at the end, there are still some questions that remain unanswered, but hints that they will be revealed in the next two books. 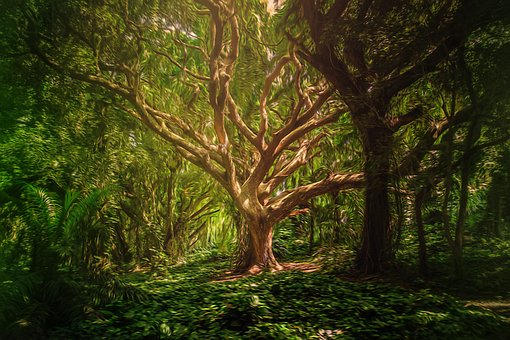 There are loads of great characters in this book. There’s a lot of “is or isn’t this character a good character”, so I’m not able to tell you who my favorites were without spoilers. There were many three dimensional characters, and the piskey society was complex and had interesting contradictions. For example, the piskey society had more restrictions on women than men, but their leader was female. The piskey society itself seemed to be a cross between dwarves and faeries (this book is set in Cornwall, so it uses British spelling). The magical creatures in the world seem to include faeries, spriggans, and piskeys at least, and there might be more.

There were a few things that I disliked in this beautiful book. The beginning seemed to move a little slowly, and it took a while to figure out what was going on. There was also a fourteen year old girl venturing out into the town by herself without permission, although it didn’t seem to be dangerous, her mother didn’t seem especially upset when she found out, and she wasn’t alone. There were a few times throughout the course of the book where I thought, “where is the author going with this?”, but when I did find out the book’s destination, I enjoyed it. This book seems to be aimed at teen girls, but is also clean enough for middle school girls that are advanced readers. I can’t tell you the “lesson” of the book without spoiling it for you, but it’s one that today’s teens will find relevant.

Violence: A few scuffles, but overall very little. There are some characters who die, but their deaths are not depicted in detail.

Disclaimer: I received a free copy of this book with a request for an honest review.

This book is available on Amazon