Many light years from Old Earth, a desolate world is populated by humans enslaved to space-dwelling aliens. Gilla, a young mother, struggles to maintain their faith in the God of Old Earth, even when her husband is taken away and the life of her son is threatened. In this futuristic retelling of the story of Moses, Salisbury helps us to imagine what it must have been like for Moses and his family.

in this futuristic retelling of the story of moses, salisbury helps us to imagine what it must have been like for moses and his family.

Salisbury’s work has much to recommend it. It’s an unexpected treat for the author of an allegory to use God’s real name and qualities (as opposed to a created deity stand in).  It’s also not usual for a clean, Christian speculative novel to have an adult, married wife and mother as its main character. The worldbuilding is interesting, and it’s obvious that the author put a lot of work into turning ancient Egypt into an alien culture. One of the things I found most interesting was that like ancient Egypt, the slaves have some rights and are free to marry and to a certain extent, come and go as they please. This difference from more recent systems of historical slavery illustrates how horrible and probably (at first) unexpected the child murders in the book of Exodus actually were. 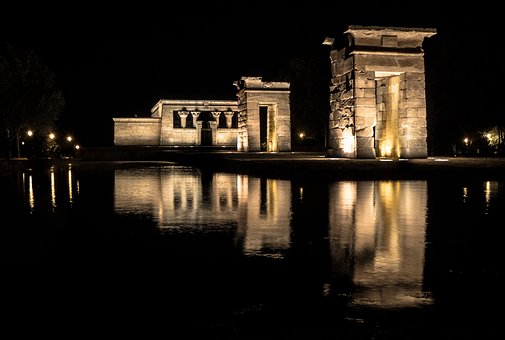 The weakness of a retelling is that since the general direction of the plot is known to anyone familiar with the original story, the characters have to carry the book. I found some of those characters very compelling. In particular, the “king”, Ashal, is a complex portrait of a being who is fundamentally decent, sensible, and a good leader – yet orders atrocities. His loyal retainer Lorith, who carries out his orders, is torn between his conscience and unexpected orders from a ruler he respects. I’ve never seen Pharaoh portrayed as anything but a monster, and seeing through the eyes of the Na’hor made me stop and think about assumptions that I had made about the Pharaoh of the Bible.  Gilla’s brother Than, whose flirtatious manner is the shield behind which he hides, is a very compelling character. So  is Menali, a sweet person who has obviously been through some traumatic experiences that she does not want to talk about.

i’ve never seen pharoah portrayed as anything but a monster, and seeing through the eyes of the na’hor made me stop and think about assumptions that I had made about the pharoah of the bible. 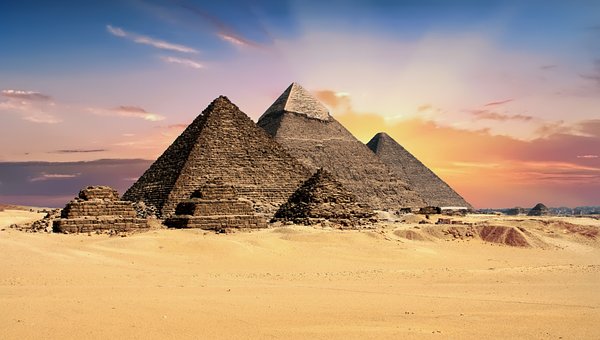 It can be hard sometimes to be imaginative about Biblical stories, because we don’t want to misremember or misrepresent the actual scriptures. Salisbury gives her readers a place to explore, imagine, and relate to biblical characters…..and possibly, to learn something new.

I’m looking forward to the next one! I think you will, too.

Heat: A married couple greet each other affectionately. There is a romance subplot, and at one point the man takes off his shirt so that the woman can bandage a wound. Nothing happens from that, other than the man making a wisecrack about being “half naked”

Violence: There are some scenes of slaves being beaten and people and children being killed, but there are no gratuitous and/or blood and gore scenes.

Age recommendation: 16 and up, due to the romance subplot.

Series information: first in a series. There is a free prequel short story available if you sign up for the author’s newsletter at ( ).

Disclaimer: I received a free copy of Courage from the author with a request for an unbiased review.