Kena Talgarth, a human telepath, has been assigned to pilot a ship with mostly alien, mostly telepathic crew members to investigate a disturbing astronomical event. During this investigation, and its surprising consequences, a murder mystery plays out against the backdrop of a volatile alien courtship. Kena’s empathic nature helps her to overcome frequent human/alien misunderstandings, even with the species that have been most antagonistic to humans. While the word “Christian” is never actually used in the story, the main character is shown reading her Bible and communicating with God’s Spirit living in her (using words), who she refers to as “my beloved”.  The main character shows an alien her Bible and at one point wonders if aliens can be saved, but the question is never explored further in this book.

the main character shows an alien her bible and at one point wonders if aliens can be saved, but the question is never explored further in this book.

This book’s strength is definitely its world building. There are more than a few distinct alien cultures, rendered in sharp detail. I would have preferred more physical description of the aliens, but the descriptions that are given are fascinating. More than once my husband told me to put it down and go to sleep. The alien romance, and the many cultural traditions and taboos associated with it, are a fascinating subplot.

This book was also strong on character development. I particularly loved the characters of Captain Ghent, the alien female Hrndl, and too many more to name. I did wish that the main character had more negative character traits.

I did have trouble at first discerning what the main objective of the book was: was it the mission, or was the real objective something else? The dialogue was smooth and flowed well, but at times I had trouble following who was speaking. There was also a minor plot hole, but it was small and did not detract at all from my enjoyment of the book. The ending was satisfying but left some things unsolved, presumably to be addressed in the sequel.

I enjoyed this book. The world building was intoxicating, and the style reminded me somewhat of books by Anne McCaffrey and Kathy Tyers. Even though I’m not someone who enjoys romances, I thought that the alien romance was one of the highlights of the book. I’m looking forward to the sequel! 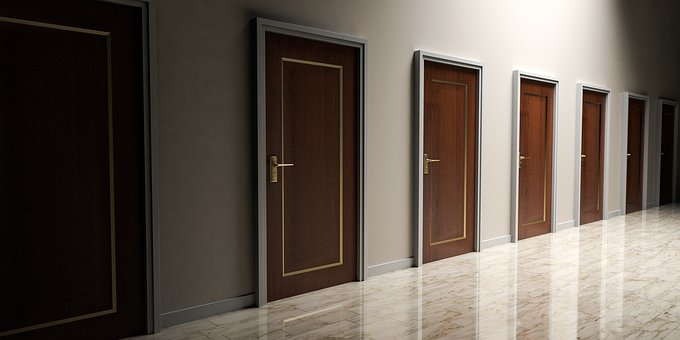 Heat: Two of the aliens are attracted to each other and intend to mate for life. One quick, romantic embrace. A couple of romantic backrubs.

Profanity: None. The side characters do occasionally use what seems to be alien profanity, but the meanings of the words are left unexplained. The heroine does not use profanity.

Violence: Very little shown. There are a few fistfights. There are several questions of whether certain characters intend more serious violence toward others, but none of it is shown.

Disclaimer: The author gave me a free copy of this book with a request for an honest review.

The Place of Voices (TimeDrifter Series, Book One) (Lauren Lynch)

Why I Think Solo is the Best Star Wars Film To...