Willoughby, the dragon who numbers his scales, showed up one morning on my doorstep about a year ago as a gift from the author, who had requested an honest Amazon review and the opinion of my child. It was a pleasingly (I thought) lightweight story that started with a scripture verse about friendship and then gave an example of how friends help each other (Willoughby’s fairy friends help him scratch his itchy itch). It was beautifully illustrated, and I thought it would make a nice addition to our bookshelf. 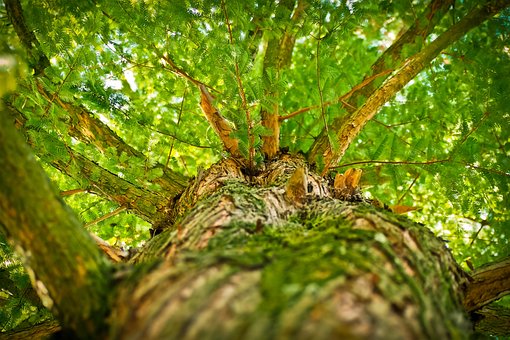 It didn’t make it to the bookshelf, at least not the children’s bookshelf. Since it arrived, it has taken up residence on Mommy and Daddy’s bookshelf. It is just too much effort to put it back in our child’s room, knowing that it will be requested for story again, again, and yet again. Sometimes we have had to specify that we need to read something other than Willoughby. There have been Willoughby drawings, Willoughby speculation, and even Willoughby fan fiction.

over the past year I have realized that even though grown ups view “helping each other” as simple and self-evident, to children the process of building friendships is often mysterious higher wisdom.

Over the past year I have realized that even though grown ups view “helping each other” as simple and self-evident, to children the process of building friendships is often mysterious higher wisdom. I think this is why Willoughby has such appeal- he illustrates for children how the Bible can help them achieve goals that are very important to them. This year, we are giving Willoughby as a Christmas gift, and when the sequel comes out later this year, we will be among the first in line. We hope you love it as much as we have!

Heat: None. This is a children’s book.

Disclaimer: I received this as a gift from the author with a request for an unbiased Amazon review. She had no idea that I would also review it on HHB.